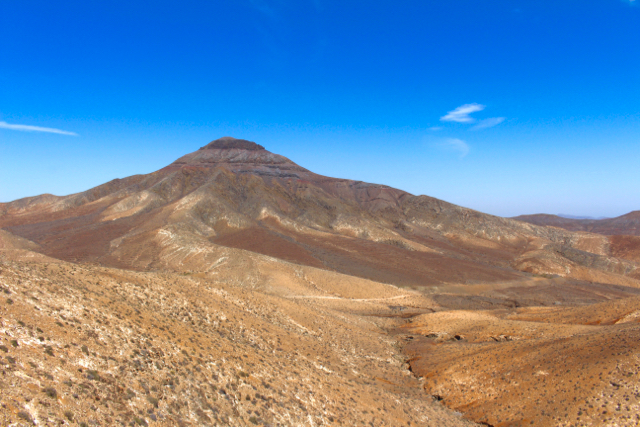 There are smart people, stupid people, and there are busybodies. Unfortunately, all three groups of people take the regularly measured earthquakes on the Canary archipelago in order to draw attention on itself.

I’m not an expert and would like to recommend a book to anyone who pfrefers like to believe in experts: „Falsch –  Warum uns Experten täuschen“. But in addition I also recommend your own research, the critical analysis and, fundamental, a really relaxed attitude when it comes to deal with theories, scientific assumptions and probabilities.

My moderate opinion on the subject:

What do we know and who actually tells us what to do with what intention? Who should I believe? Are the warning fellows nothing else but sensationalist alarmists and the appeasers are nothing more than the servant of the tourism industry?

Some time ago I read that really bad earthquakes in the Canary Islands would be unlikely. The Canaries are not in the same situation like the Philippines and Japan, because the Canary Archipelago is not one on the edge, but in the center of a continental shelf, the African plate.

The regular, almost daily measurable tremors were therefore nothing else than the movement of magma. And this magma thrusts is also the reason why these wonderful islands exists. So scientists suspect that great earthquakes and explosive eruptions are quite unlikely in the Canaries: even if there might be a volcanic activities approximately every 50 years, which then leads to a major outbreak, such as before a few years ago in El Hierro.

Minor earthquake are reported not only in Tenerife frequently and in 2016 they noticed some earthquakes on El Hierro also at the coast of El Cotillo and Morro Jable on Fuerteventura in 2016 with the strength of threepointsomething. All this, however, is more like the volcanic agenda and normally does not lead no major damage and injury.

In this article from the SZ you can read something about the sometimes very conflicting and discordant bustle of so-called experts and scholars. The occasion was an increased activity and a possible eruption of Teide in Tenerife 2004:

Oh well. Life is not simple. And who knows the future? I think it is highly probable that we are killed in Europe by an explosion of a nuclear power plant and not a violent earthquake on the Canary. And who knows. Maybe a meteorite of the size of New York’s will visit the earth and plops into the Atlantic?  However this would be really a bad worldwide event and so much worse than the nightmare scenario of a gigantic Tsunamie wave, triggered by a strong Volcano Eruption in La Palma,to reread here:

One more Link that will  enlight you and that will makes everything relative:

In this sense. I hope you will enjoy your life and your vacation on the Canary. For example, in a dreamlike Finca like this one here – right at the foot of a volcano. 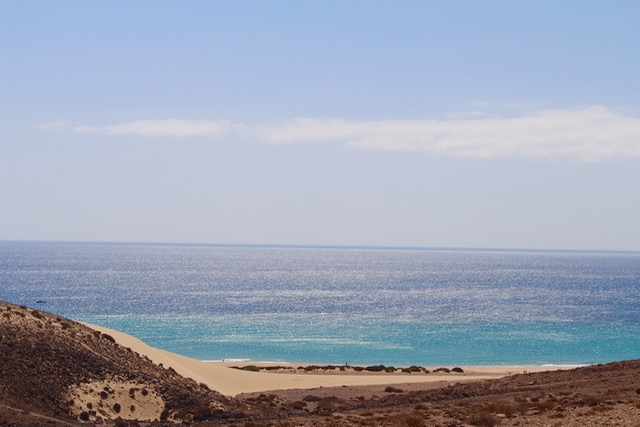